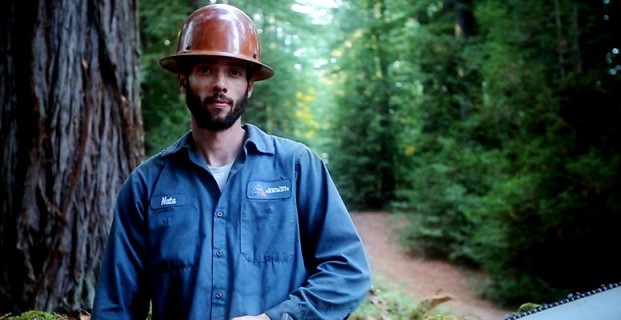 Nate Esposito, or “Late Nate”, is a perpetually tardy rookie with promising climbing skills. Nate is an adrenaline junkie who was drawn to a job that would let him work outdoors.

He has worked for the company for more than 2 years but has yet to be promoted to a climbing position because he has trouble showing up to work. In the past, Zac offered Nate a promotion if he could show up on-time for one whole week…and he still failed to do so.

Nate is feeling the pressure to be promoted to climber now, because he has a girlfriend and son to support and could really use the higher salary.